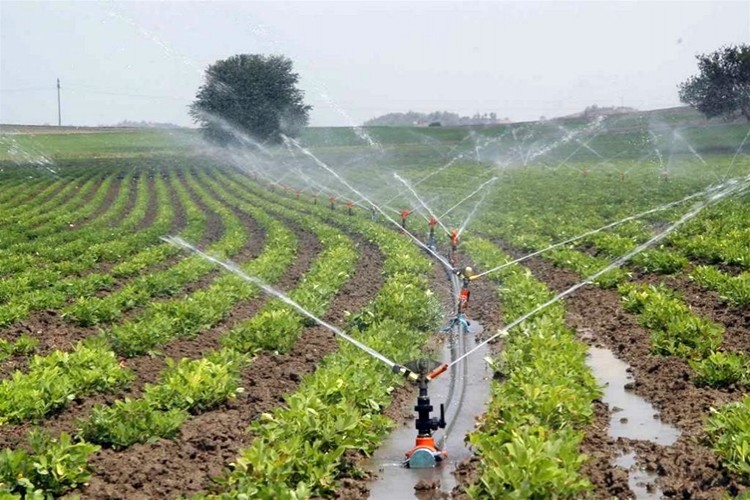 It is planned to provide employment to 3.8 million people in the GAP Region, which includes Adıyaman, Batman, Diyarbakır, Gaziantep, Kilis, Mardin, Siirt, Şanlıurfa and Şırnak, with precision agriculture practices that allow the right practices to be made at the right place and at the right time to increase agricultural production. .

With precision agriculture, instead of using the same amount of water, fertilizers and pesticides at every point of the agricultural land, more products are obtained by making analyzes in smaller pieces, contrary to the usual.

Karahocagil stated that in the light of these data, the economic output in the region will increase by 4 and a half times. 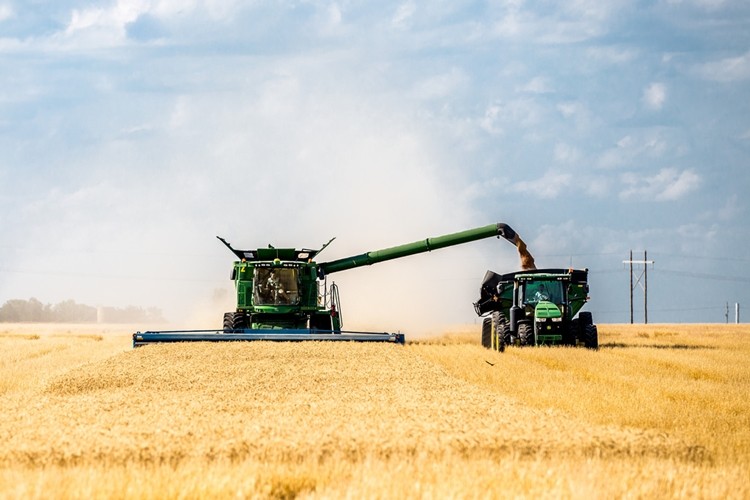 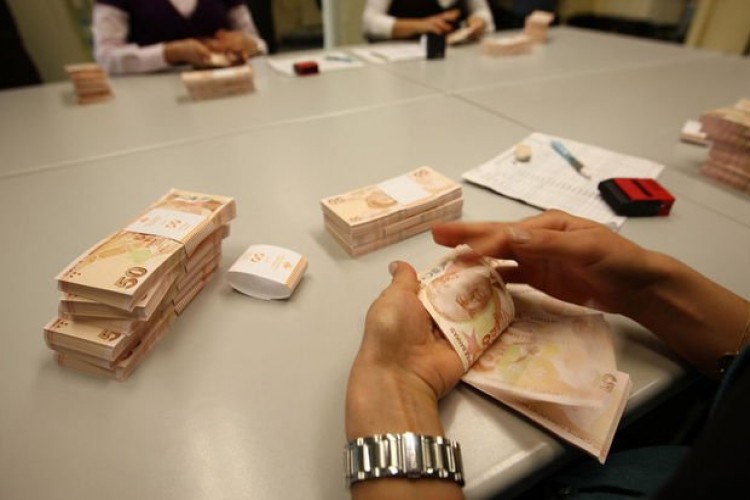 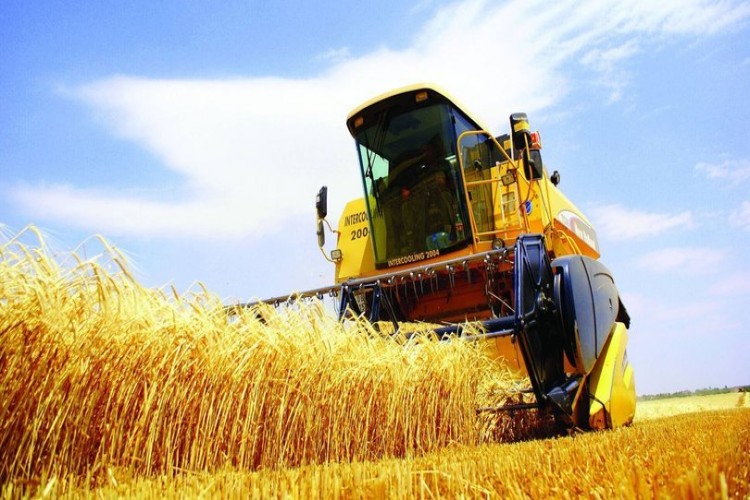 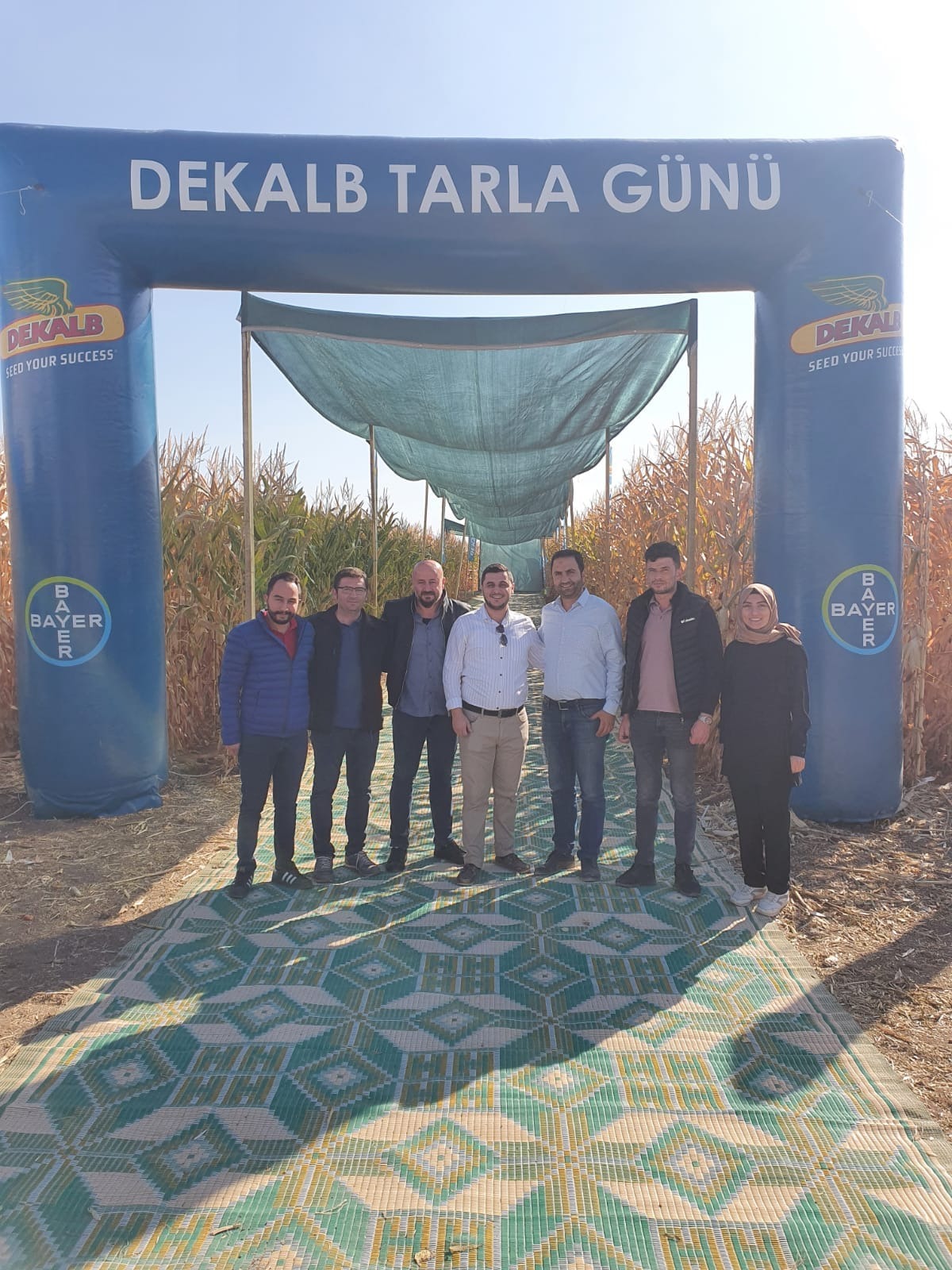 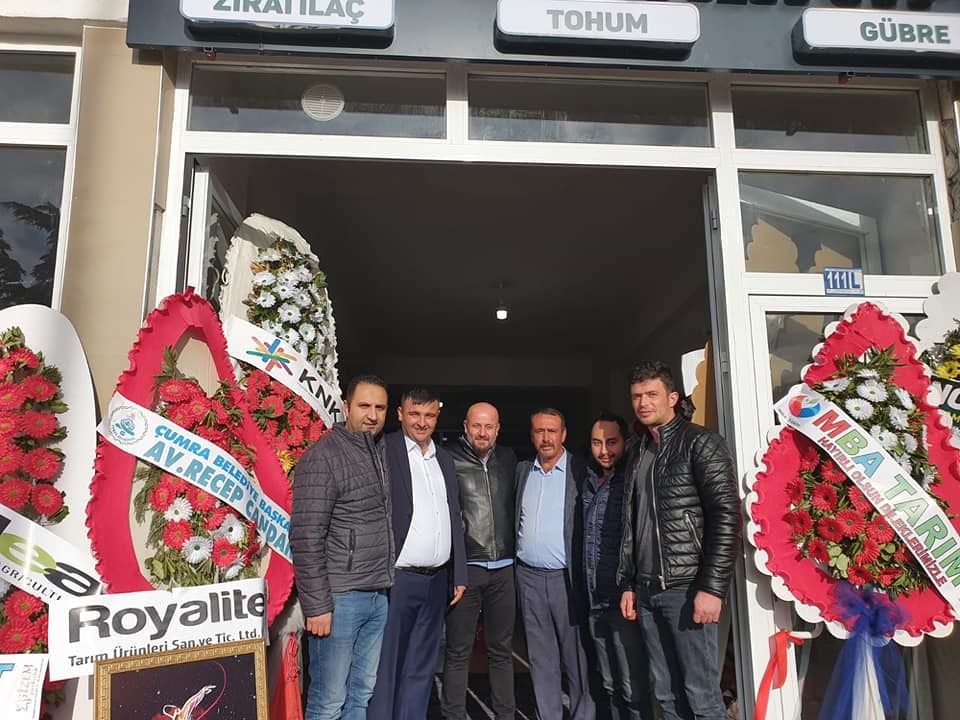 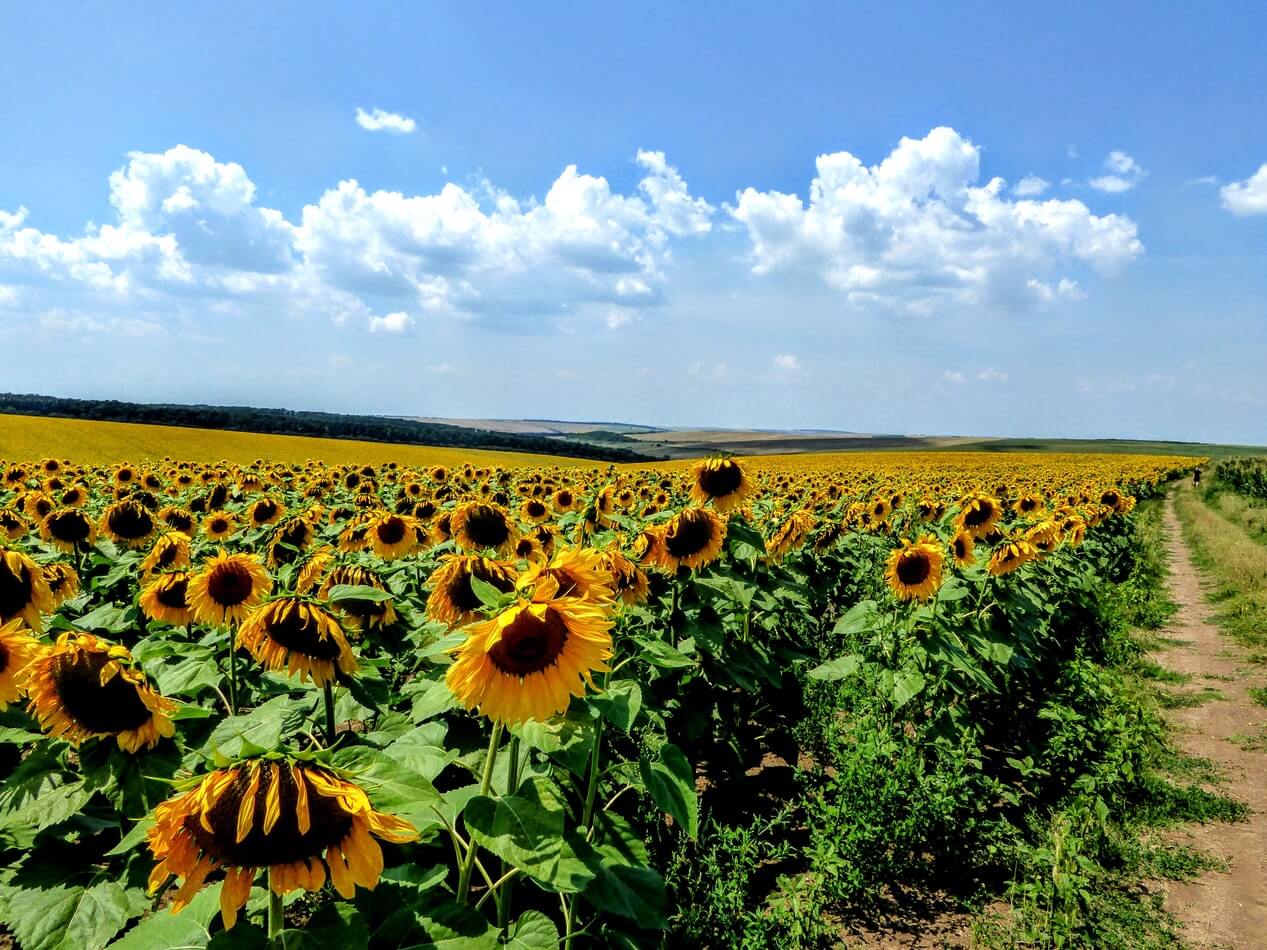 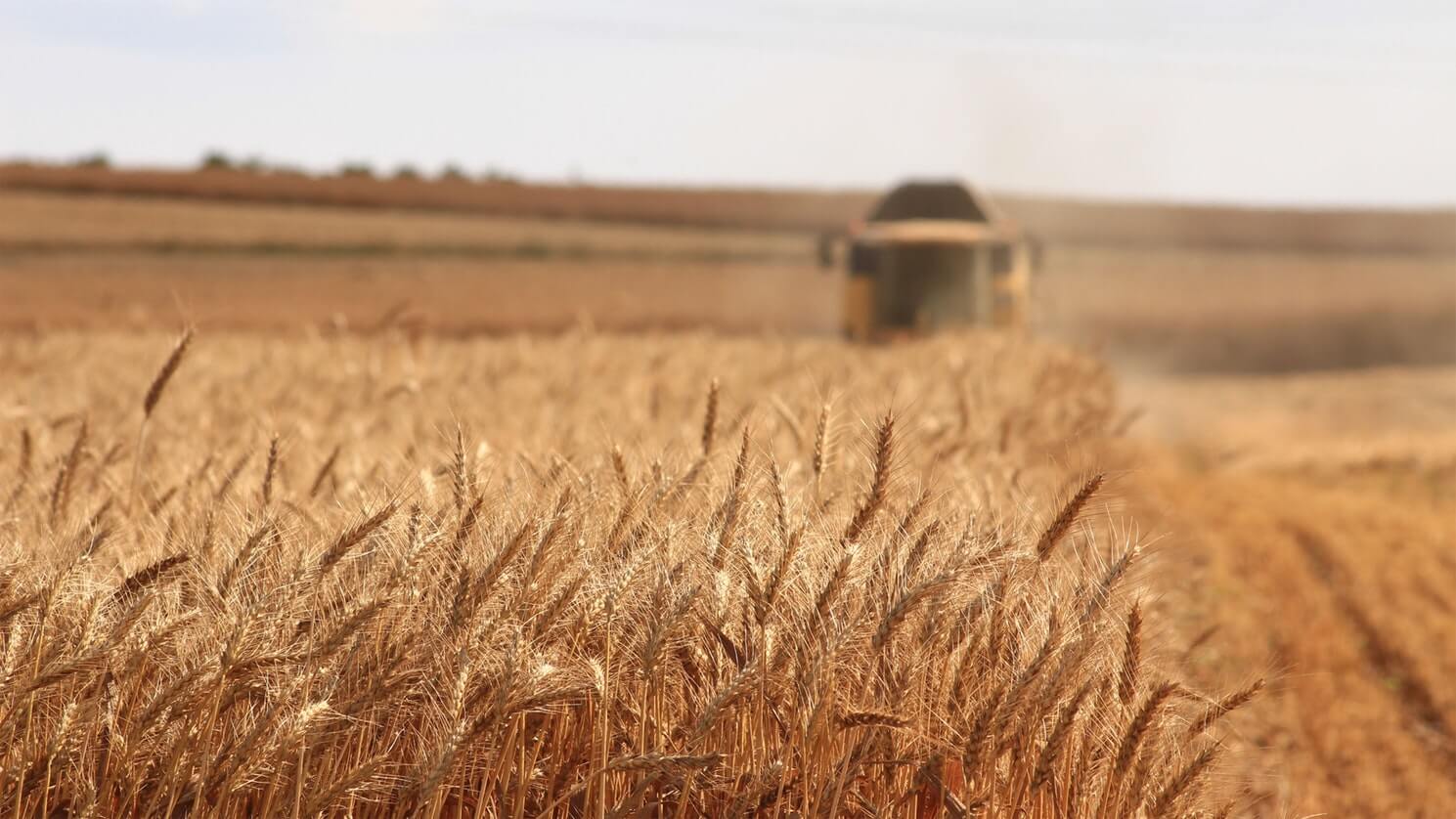 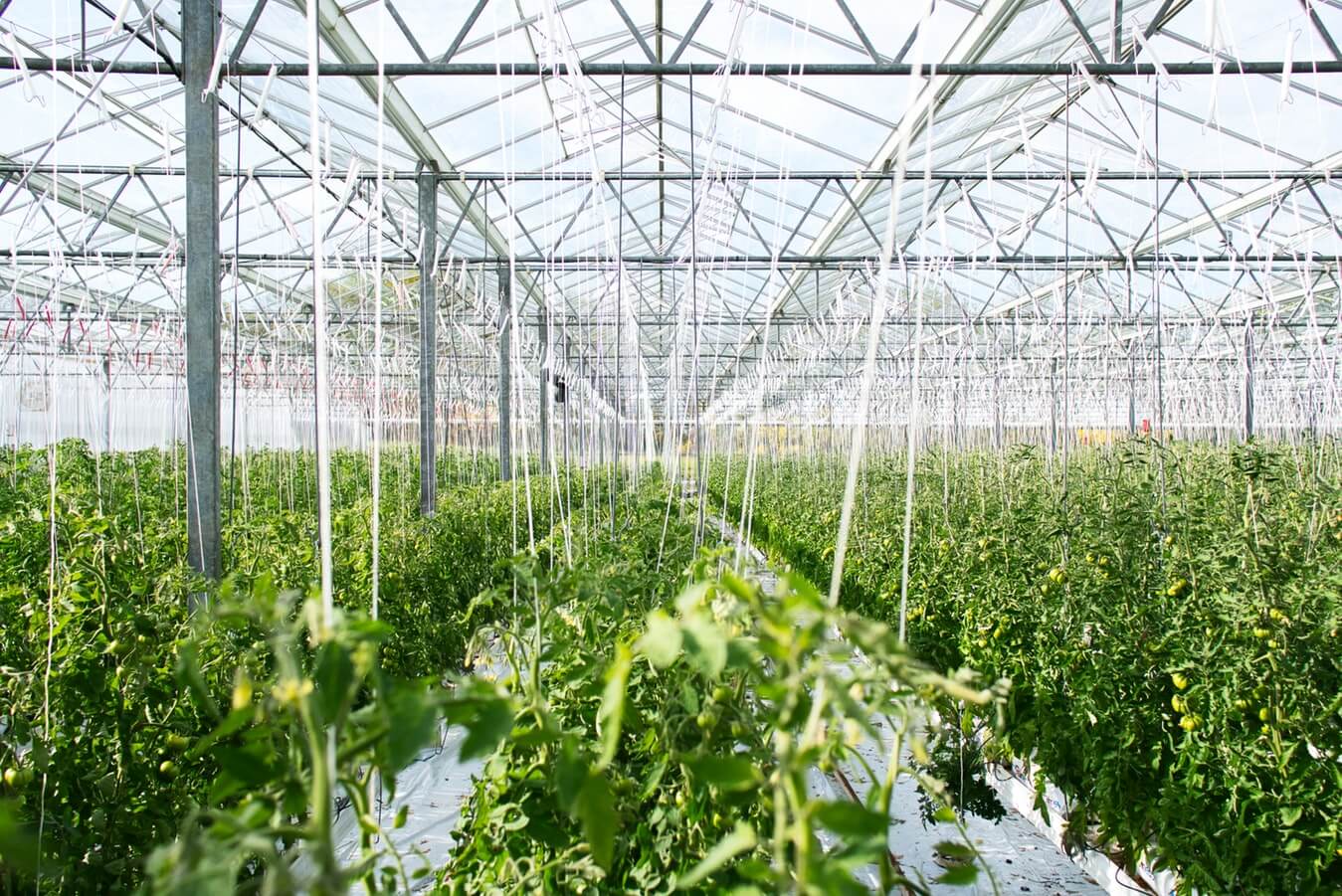 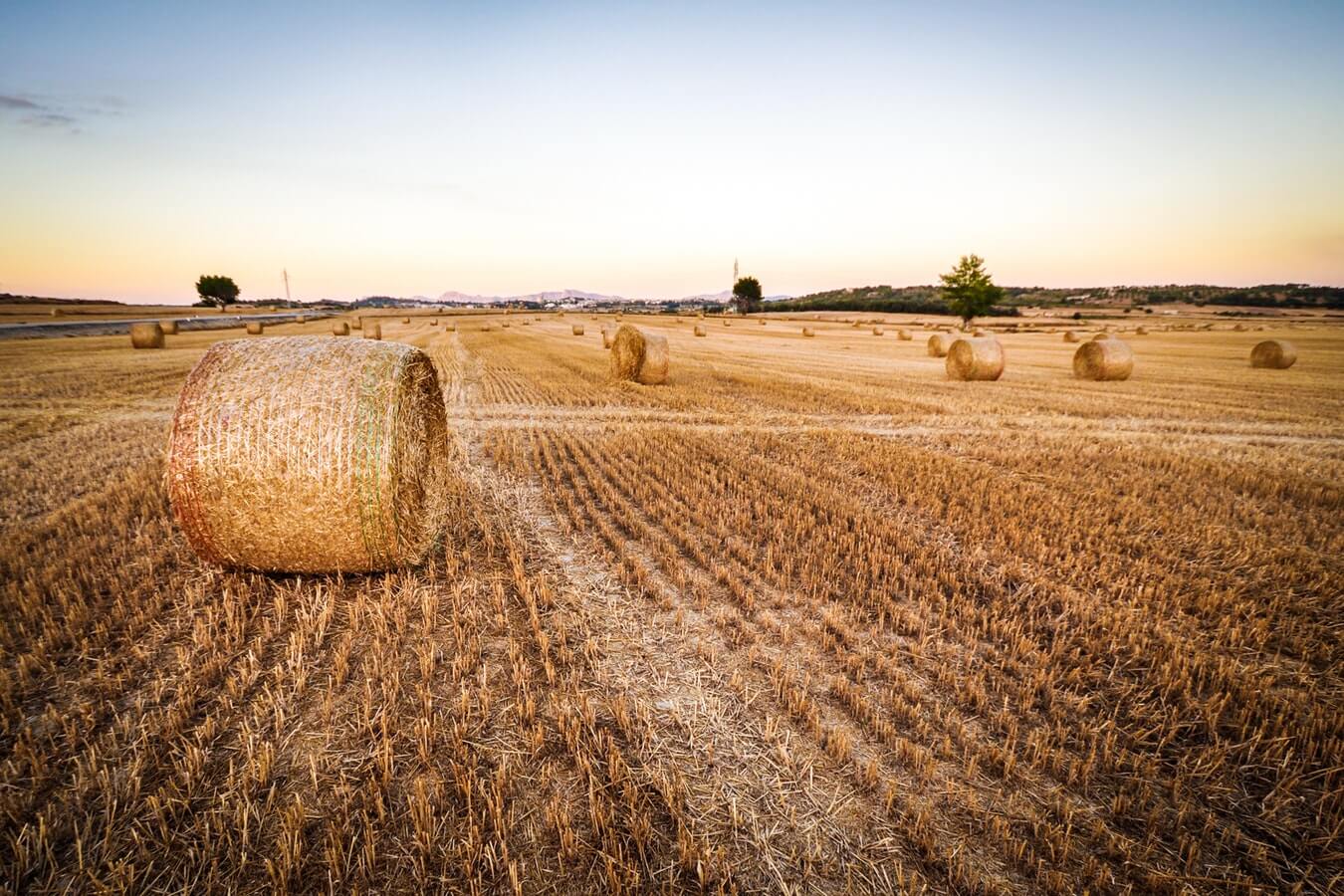 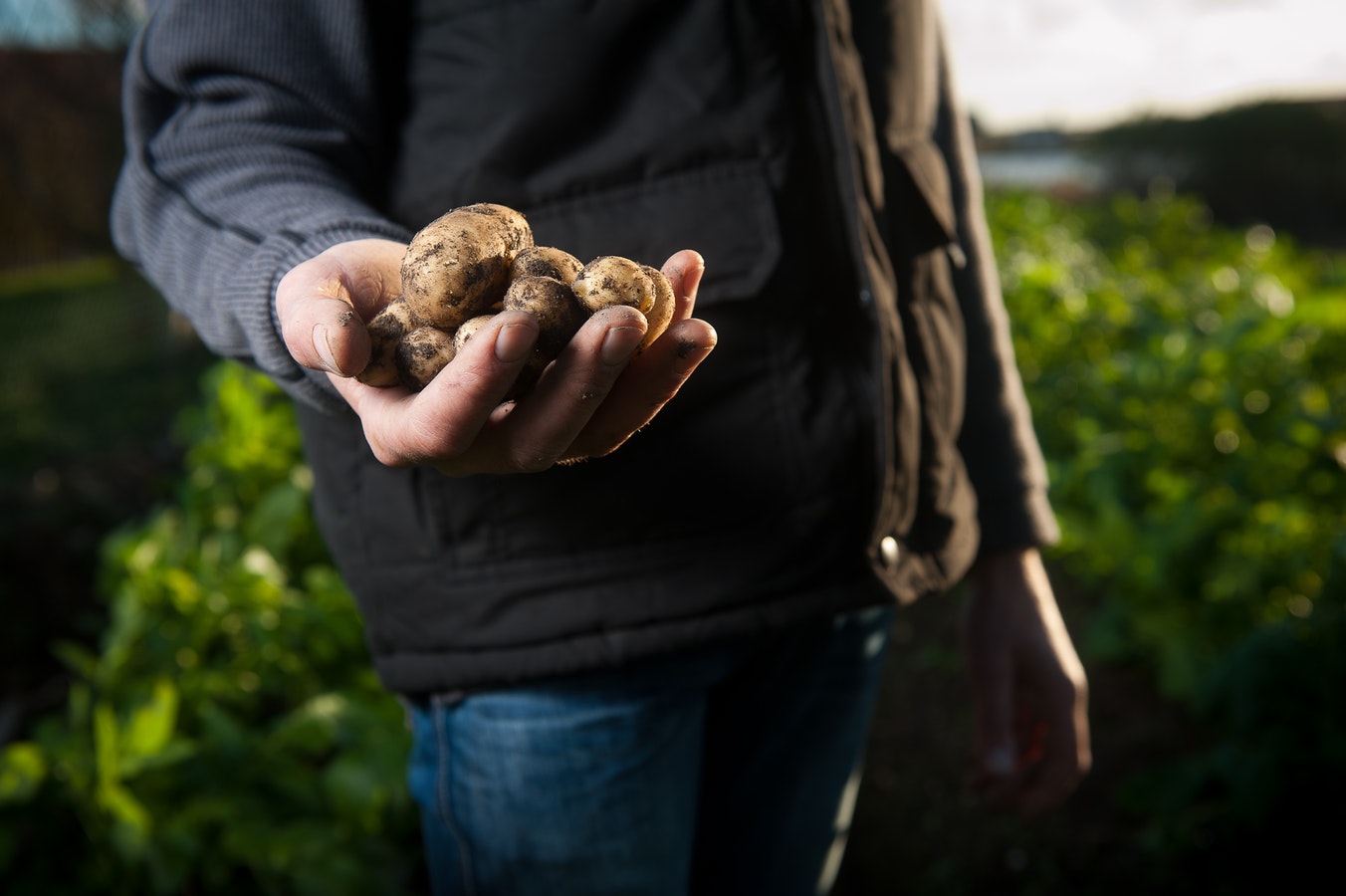